In our final term of university, myself and friend Shelley Jones decided to go to Venice, one of the most scenic cities in the world. Instead to the usual holiday video, we thought it would be more fun to whizz around the alleyways and canals on space hoppers, creating a short stop motion film in the process.

The video was awarded "Staff Picks" on Vimeo and featured on The Guardian and BBC. It was nominated for a Ffresh Award in 2011. 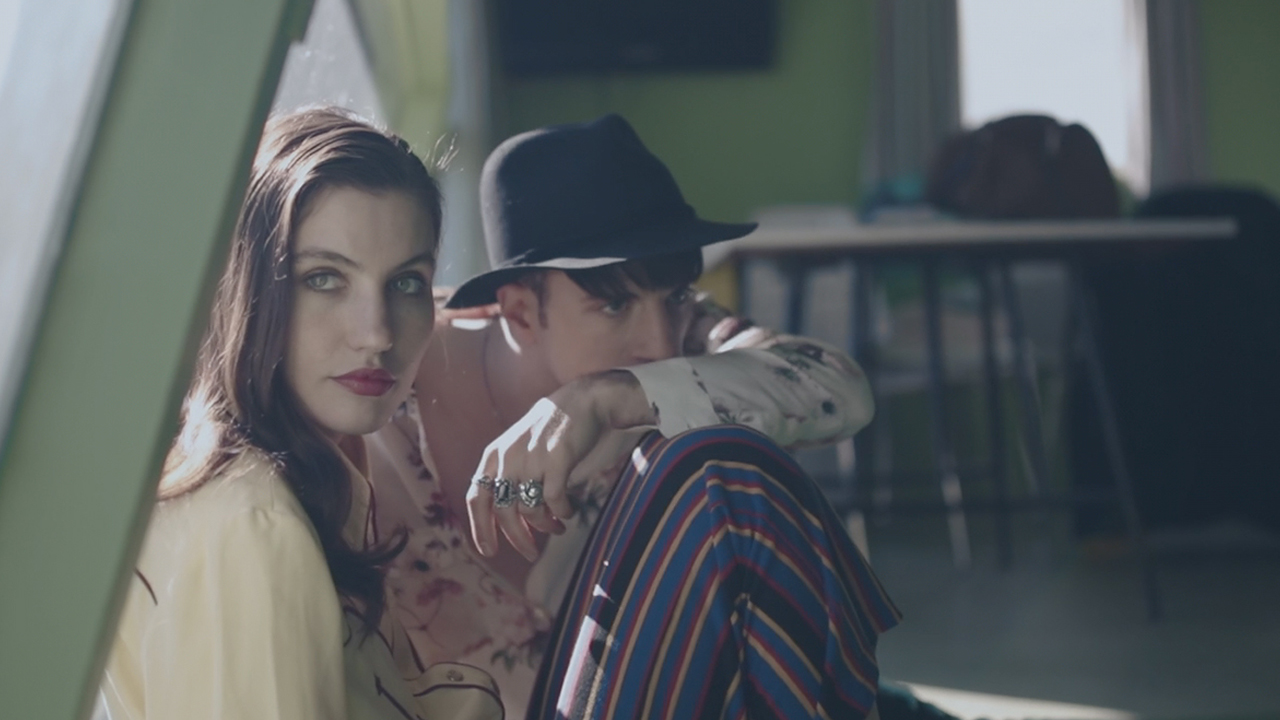 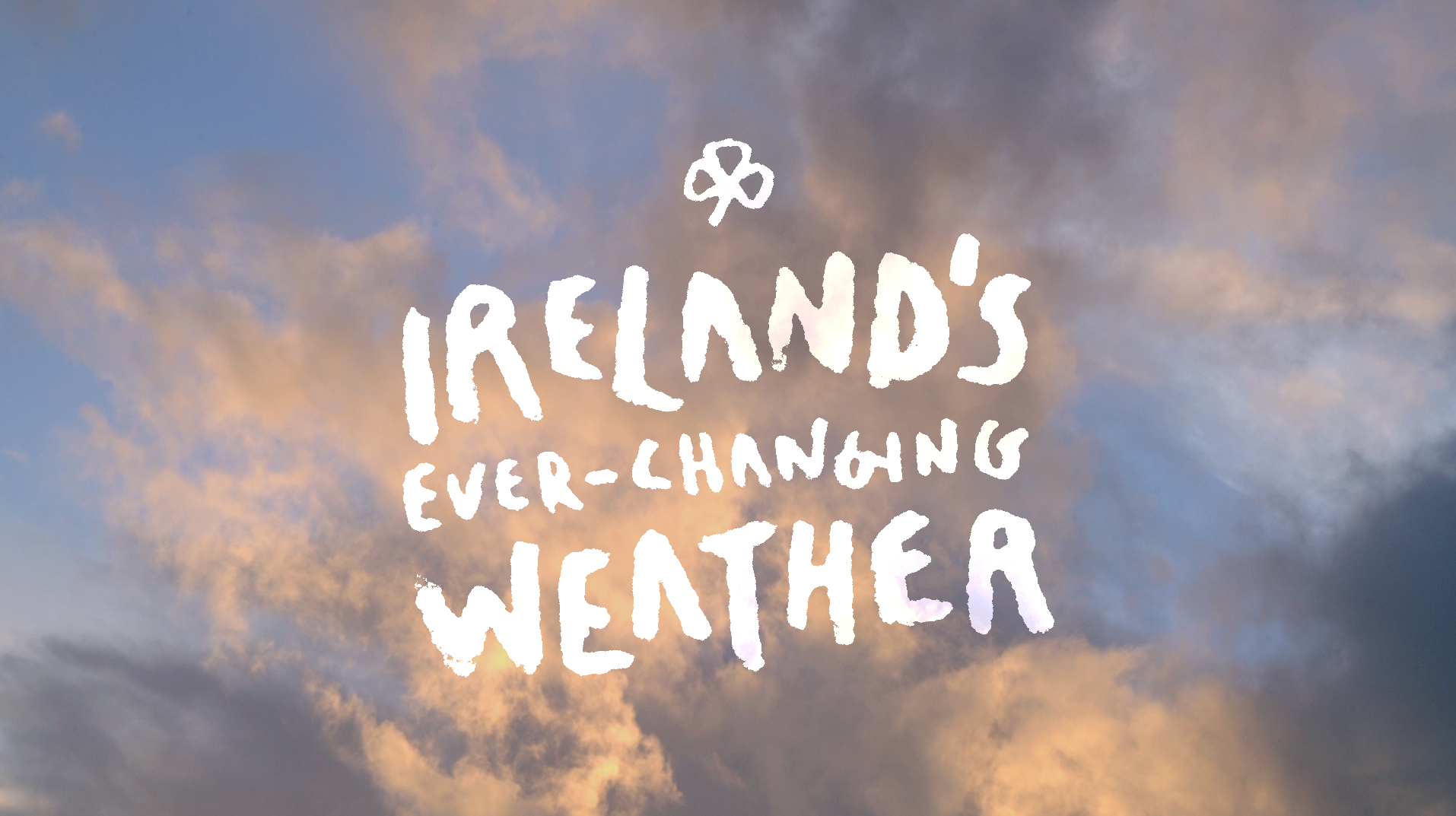 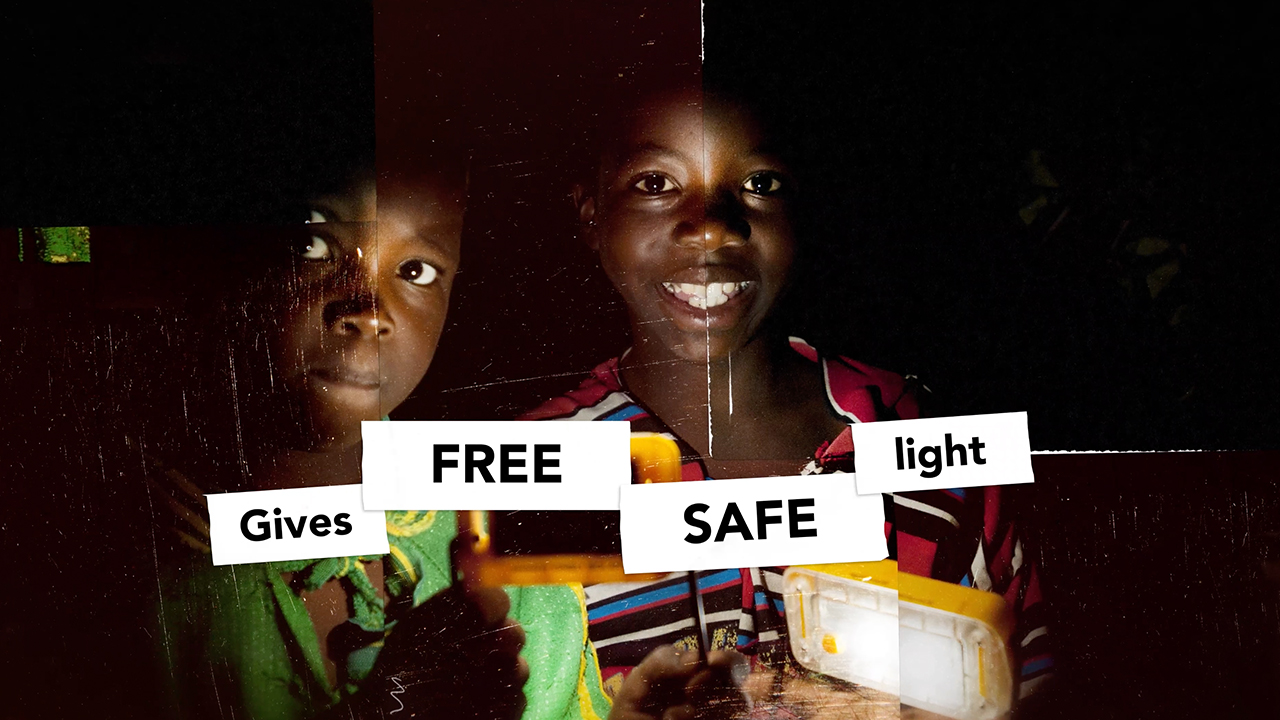 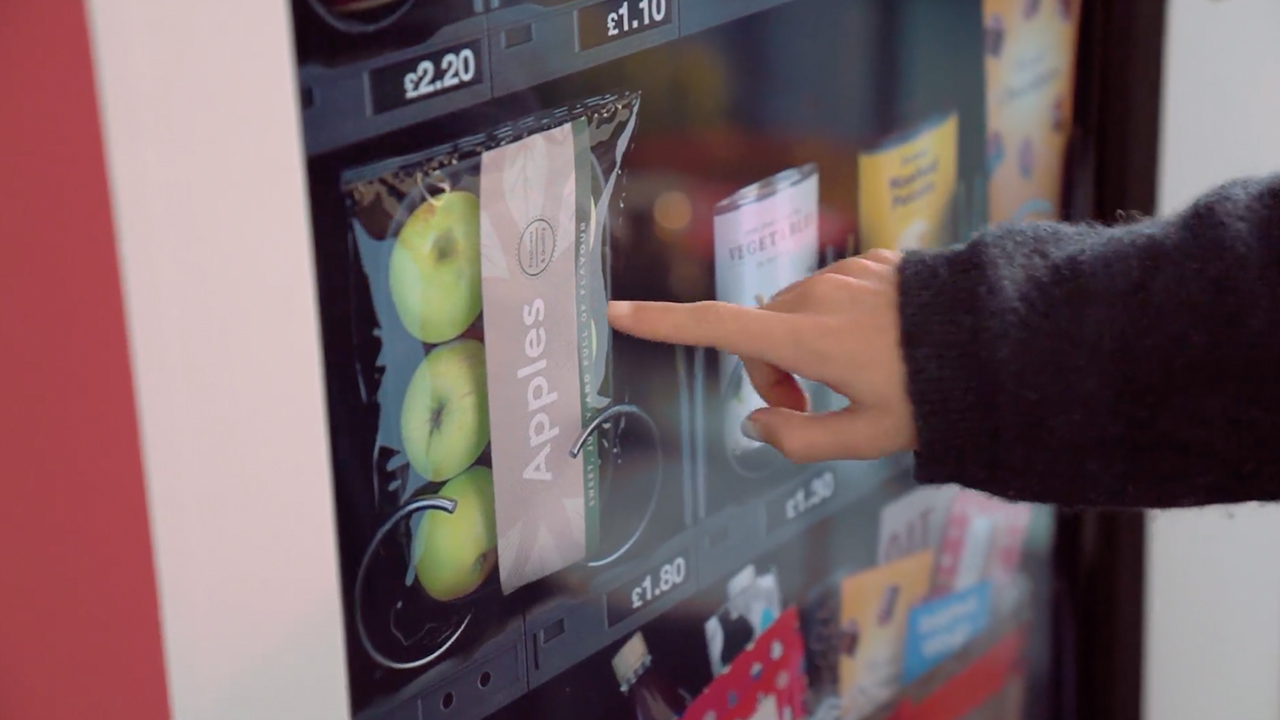 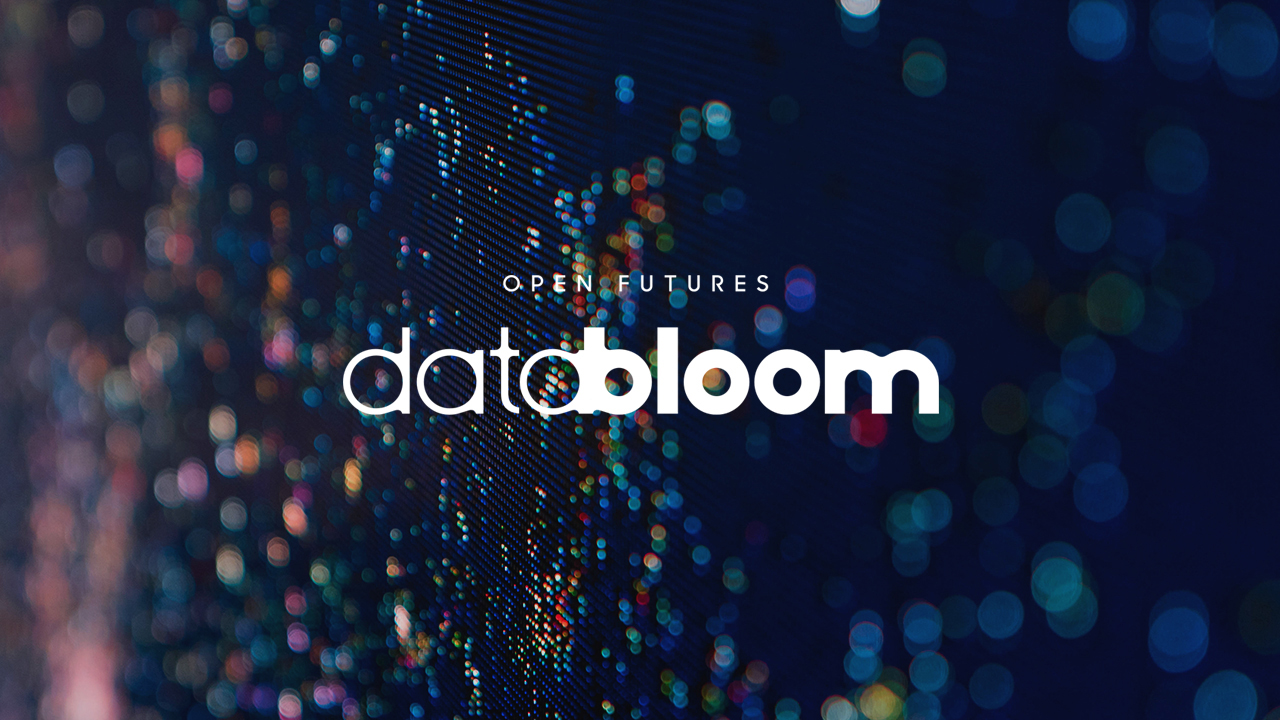 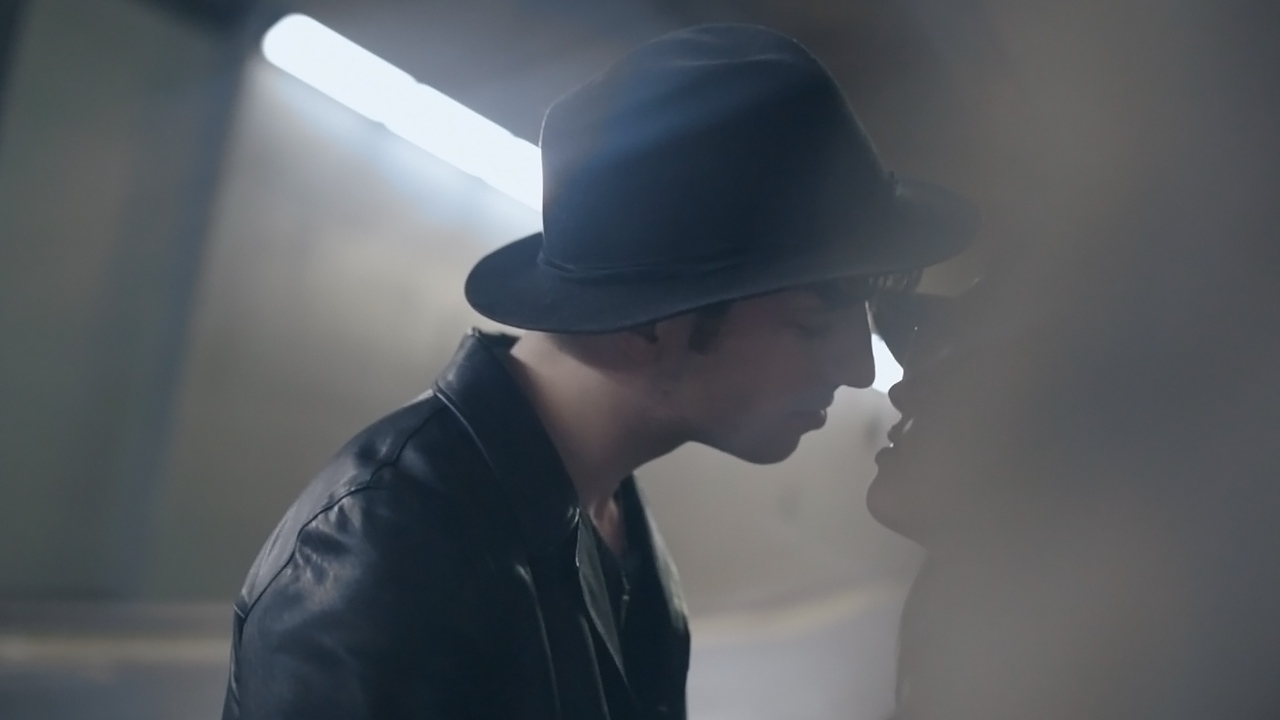 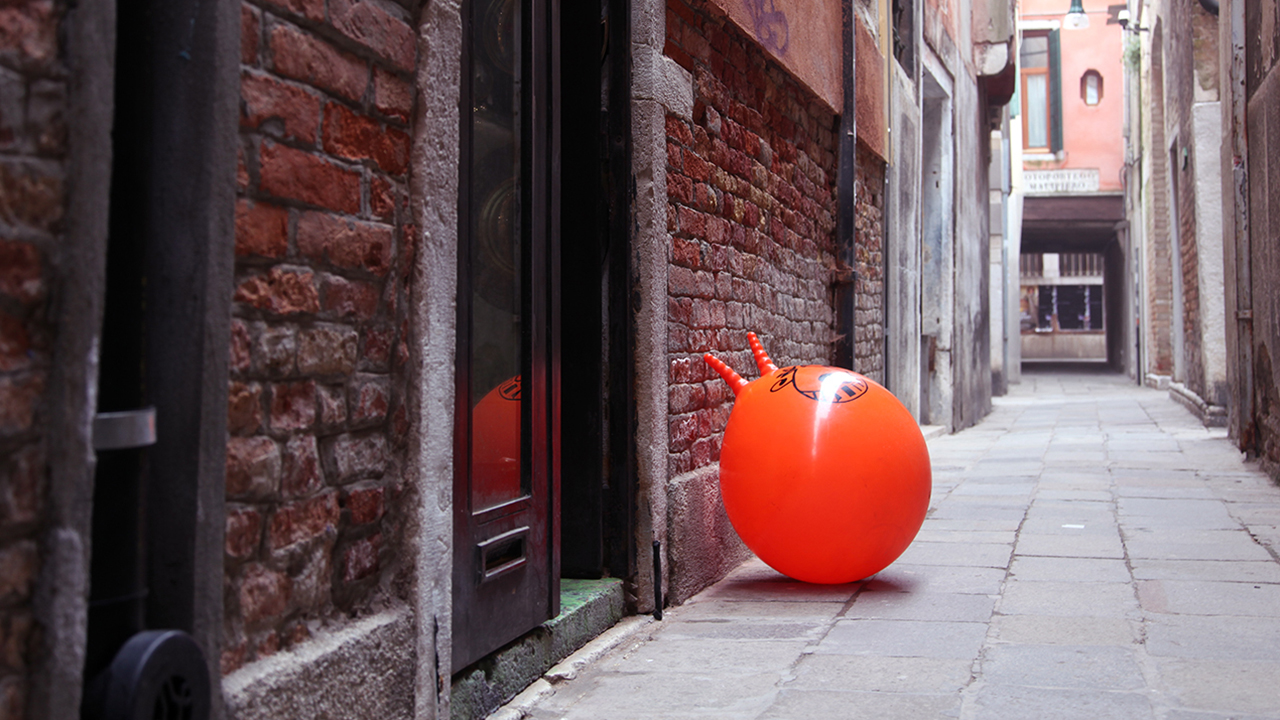 Learn English with the Irish
FIlm 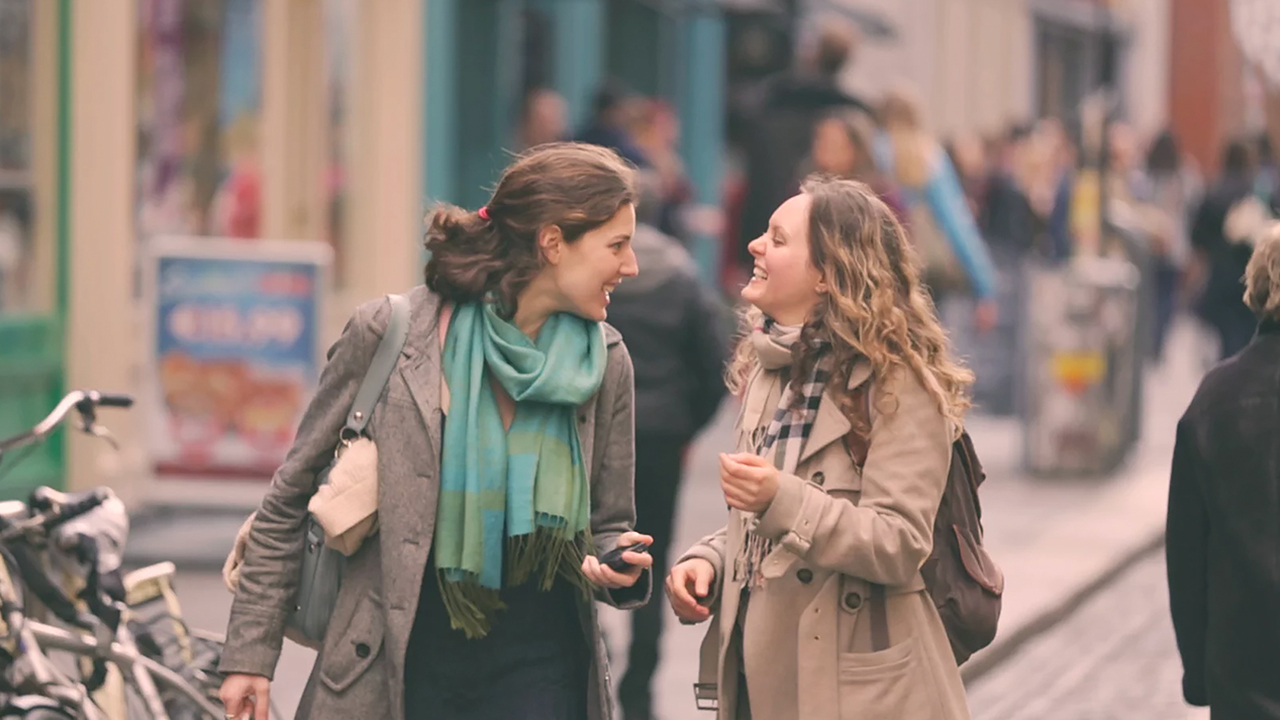 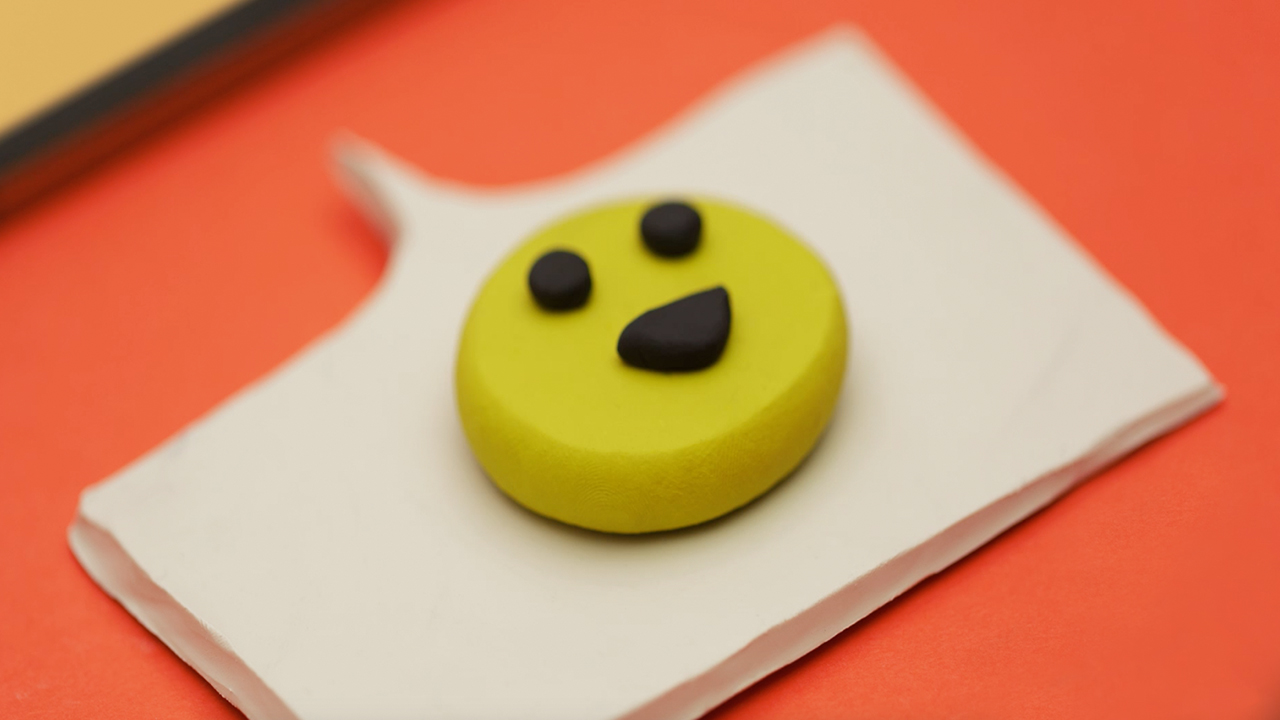 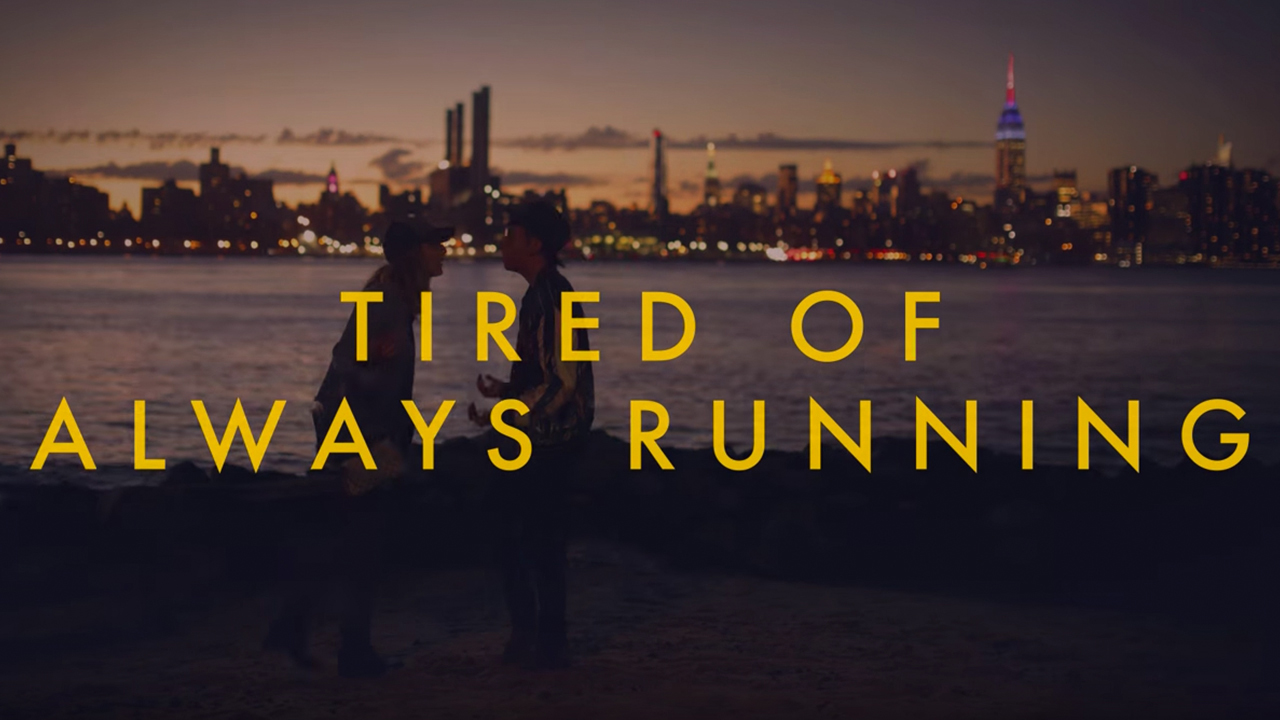 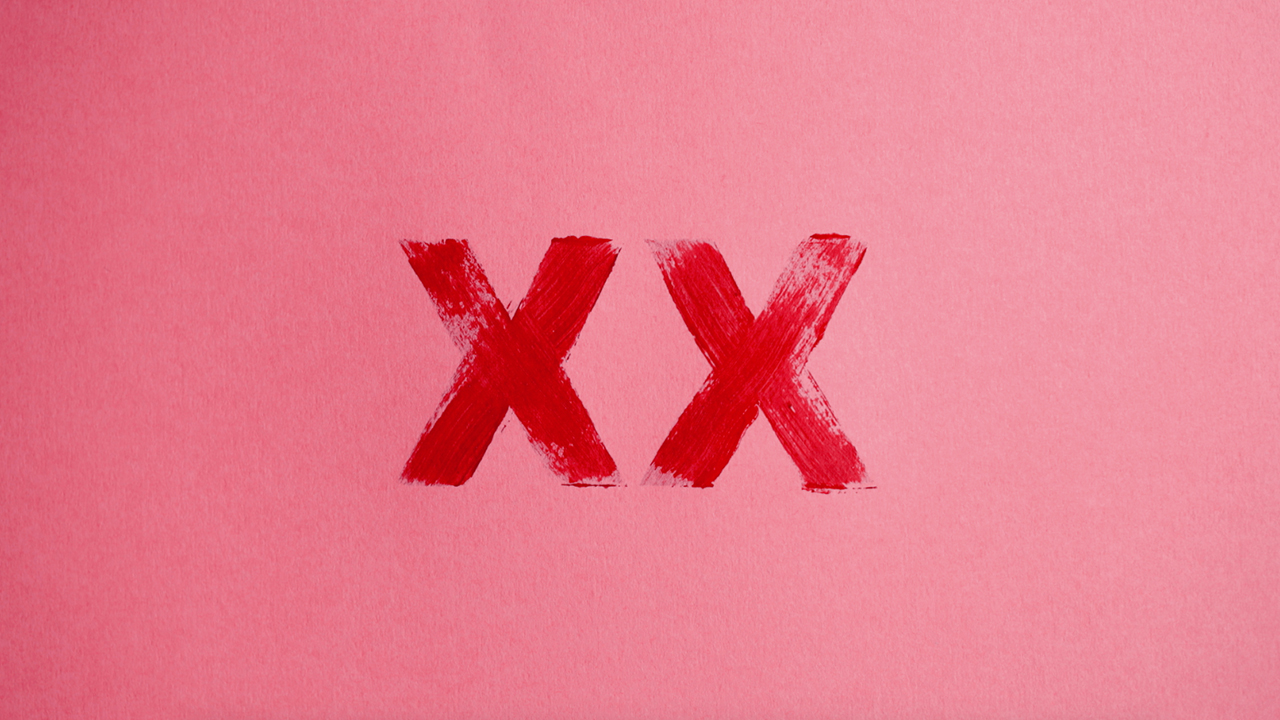 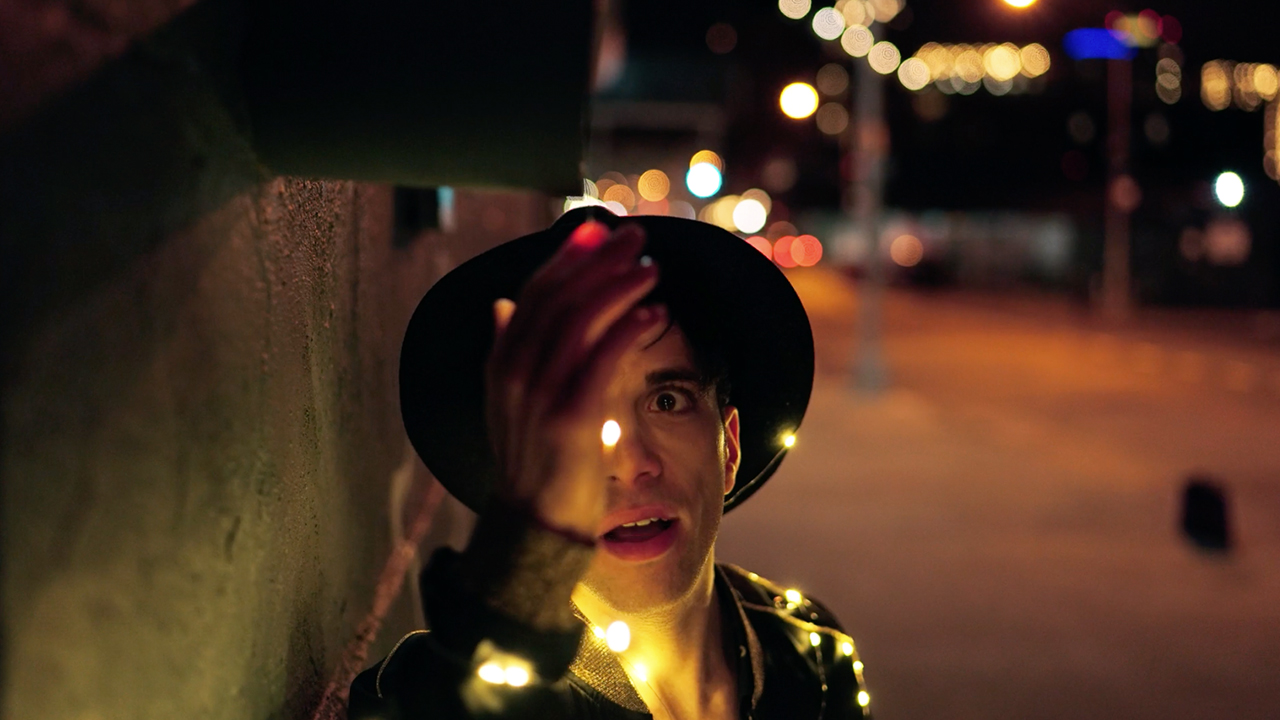